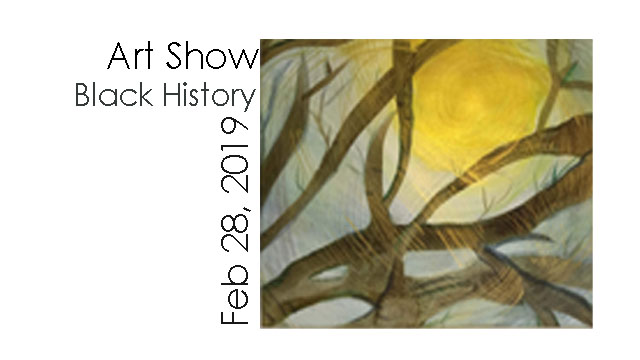 During the term artists worked on two themes for Black History Month, “Follow the Drinking Gourd” and “In time of Silver Rain,” and did some independent work.

The second Theme for Black History month is this poem:

In Time of Silver Rain

The first two paintings are part of the Black History month theme. The other two are paintings done during the term.

All DPR centers are CLOSED! All classes are canceled We are holding classes on the web via Zoom. Go to: PaintZoom OR click on the icon below. I've also added a TechShorts page for introductory material. To review past classes go to the Painting Video Archive page. See you online